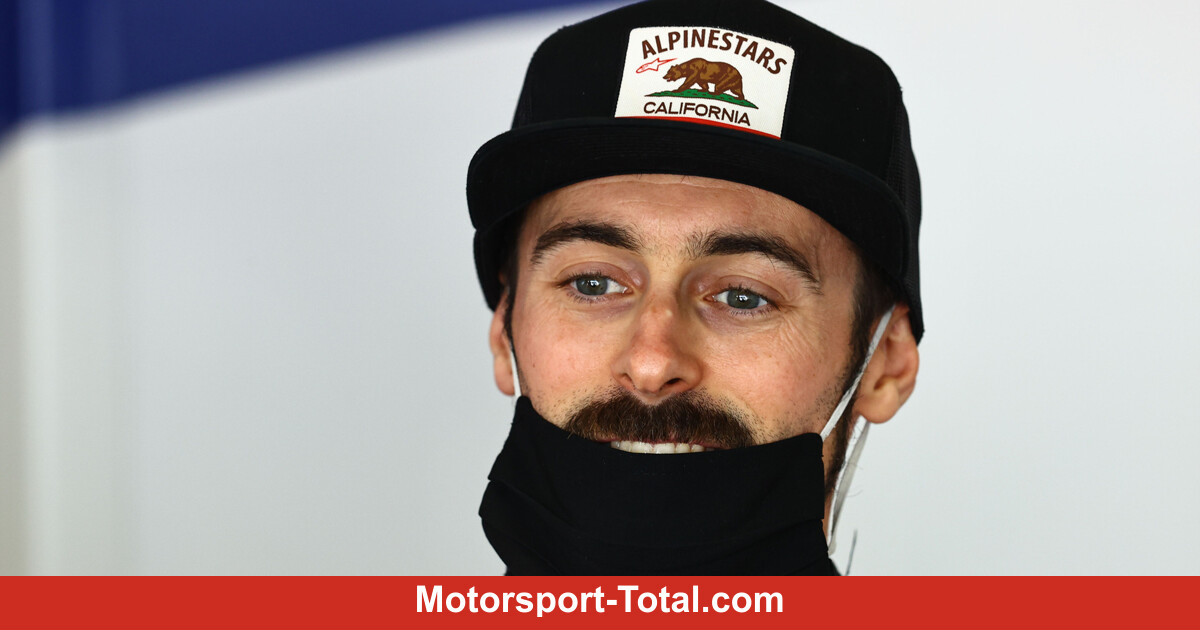 (Motorinformed.com) – Eugene Laverty can hardly wait for his first test on the BMW M1000RR for the Superbike World Championship (WSBK) in 2021. Laverty will be ready for the official pre-season test on Wednesday and Thursday of next week (March 31 and April 1) at the Circuit de Barcelona-Catalunya.

While BMW works drivers Tom Sykes and Michael van der Mark have already tested the M1000RR, Laverty only knows the new model from hearsay. In his second BMW year in the Superbike World Championship, the Northern Irishman is no longer in the works team, but in the satellite team RC Squadra Corse. Jonas Folger is also driving for a BMW satellite team (Bonovo MGM) this year. The German gets to know the M1000RR this week at a BMW private test in Jerez.

Laverty has to wait until Wednesday, but is already very excited to see whether the successor to the S1000RR will fix its weaknesses. “I don’t want to make any predictions as long as I haven’t tested the M yet. But I’m optimistic because I got along better towards the end of the year,” Laverty refers to his pole position in Magny-Cours in October 2020.

With the S1000RR, Laverty found it difficult to zoom in on winding stretches in 2020

And since the philosophy of the M1000RR is an evolution of the S1000RR, which now comes with winglets, Laverty believes that one of the biggest BMW weaknesses of 2020 can be addressed. “We struggled the most on tracks with hard braking zones and very slow corners,” said the Northern Irishman, thinking back to last season.

Positive for BMW: Estoril, where it was particularly difficult because the route corresponds to the character described by Laverty, does not appear in the current WSBK calendar 2021. The race weekend originally planned for May on the former Formula 1 track has been canceled due to the coronavirus situation in Portugal.

Negative for BMW: Even Phillip Island as the fastest WSBK track, which thanks to its smooth curves suits the character of the BMW very much, does not appear in the current racing calendar. The Australia station has been postponed indefinitely from the traditional February date. It remains to be seen whether Phillip Island will be driven at all this season.

For Laverty, however, one thing is clear with a view to the new season: “We have to use our advantages on the fast tracks and we have to adapt the bike for the narrow, angular tracks in order to get out of the slow corners more effectively with better acceleration.”

The M10000RR with winglets: Laverty wants to test it in Barcelona but also without Zoom

Laverty sees the winglets on the M1000RR as one of the keys to this task. “You have to be able to easily control the engine performance these days. The wings will help us with that.”

To get a direct comparison, Laverty plans to test the M1000RR in two different specifications at the Barcelona test next week: “I want to ride the bike with and without the wings to fully understand their influence. I want the new package simply understand it as a whole. “