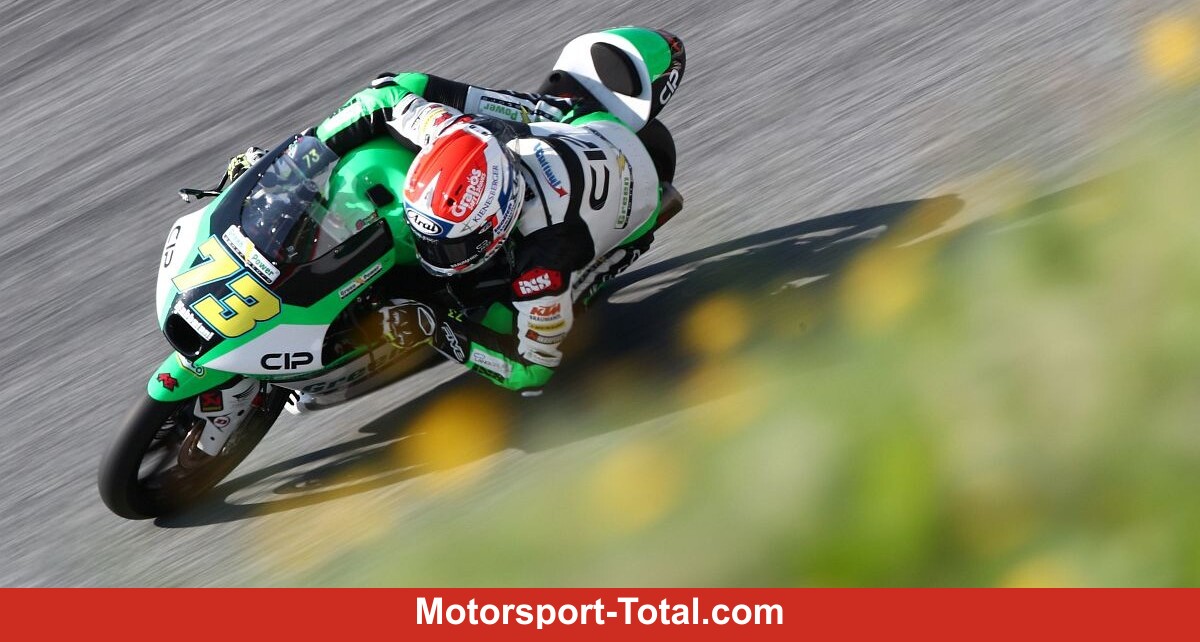 (Motorinformed.com) – At the Grand Prix of Styria, Maximilian Kofler captured his first top 10 result in the Moto3 class on a damp track. The second race at the Red Bull Ring in Spielberg failed to achieve a top result in the dry.

In the second home race, Kofler didn’t get any championship points
zoom

The Austrian crossed the finish line in a large group in 16th place. But when the KTM rider returned to the CIP team’s pit, he was informed of a penalty. He was grunted for three seconds for disregarding the track limits.

Thus, Kofler fell back to 22nd place in the final result. “Perhaps the only consolation is that it would have been even more annoying if I had been on the points,” commented Kofler on the penalty. “I don’t even know where that happened.”

“I can imagine that it was on the final lap in the third corner. But then the others sent me a long way and slipped off the curb as a result.” With or without a penalty, it wasn’t enough for World Cup points.

“I got off to a good start and I was around 15th, 16th for the entire race. Unfortunately, we then disagreed and so we lost contact with the front.” Therefore, this group of pursuers fought for the last World Cup points.

“A double race weekend like this takes a lot of strength, even if you weren’t injured before,” concludes Kofler. “It’s a shame that it didn’t work out with points this time, but the next opportunity will come soon.”

Silverstone will continue in two weeks. The Grand Prix of Great Britain was not held last year due to the coronavirus pandemic. For Kofler, however, it is a well-known circuit: “I drove my first road race in Silverstone and then had my first international start in the World Championship two years ago. I have a lot of good memories with the circuit.”