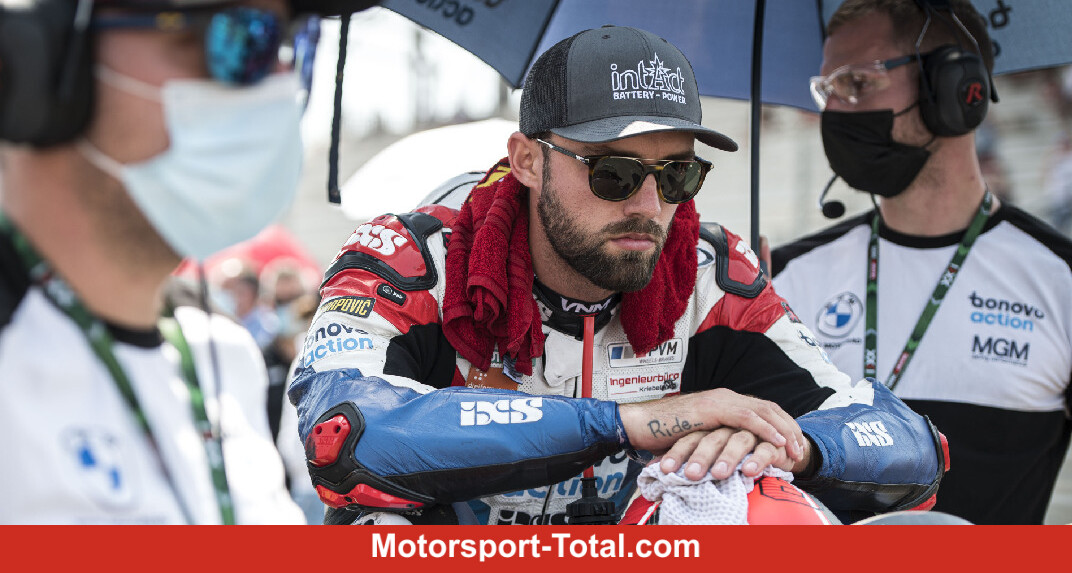 (Motorinformed.com) – Glamorous five-star hotels or luxury mobile homes that are brought from race to race by team members: this is the idea many fans have when they think of the life of a World Championship driver. But the reality is often different. Jonas Folger toured Europe with his Fiat Ducato and caravan last year and mostly sat behind the wheel himself.

From a sporting point of view, the WSBK season 2021 was a disappointment for Jonas Folger
zoom

We talked to the German about why he would rather live in a caravan than travel comfortably by plane and then sleep in a hotel. “I’m not really the hotel type,” said Folger in an interview with ‘Motorinformed.com’.

“I rode in the Motorcycle World Championship for a long time. The 2008 season started with wild cards. I drove overseas, in Japan, Australia and Malaysia. I was 15 years old at the time. So I traveled a lot very early on. I have Got enough of the hotels, “reports the now 28-year-old.

Your own retreat is more important than luxury in a hotel

“I was in all the hotels. Of course, there were also great hotels in the overseas races. There were wellness hotels with four or five stars. But you never really get there,” says Folger.

Jonas Folger’s trailer was used in every race Zoom

“After a long time with so many hotels, traveling with a caravan gives me more,” says Folger. “You have your own four walls with you, your own retreat. You just feel good.”

There are only a handful of luxury motorhomes in the paddock of the Superbike World Championship. Next to the splendid motorhomes of Jonathan Rea, Tom Sykes and Co. are the campers of the other drivers. Basically there is enough space, which is not the case in the MotoGP paddock.

“Everyone here does the same thing. It’s great that there is this opportunity. If everyone had this opportunity at MotoGP, more drivers would certainly choose it. I would rather stay in a caravan than in a hotel. A hotel doesn’t offer anything automatically more and more luxury “, Folger knows from experience.

The biggest catch are the long arrivals and departures. “It gets tough at some point,” admits Folger, who usually sits at the wheel himself. “I always drive with my mechanic, the Sergio (Sickau). I drive through shorter distances, but of course on longer trips, like to Spain, you take turns.”

At the beginning of October, Folger went to a WSBK event for the last time for the time being. The triple header, which started in Barcelona in mid-September and led via the Jerez station to the Algarve, ended in Portimao. For Folgers Bonovo-BMW-Team it was the early season finale, because Michael Galinski’s team did without the overseas races in Argentina and Indonesia.