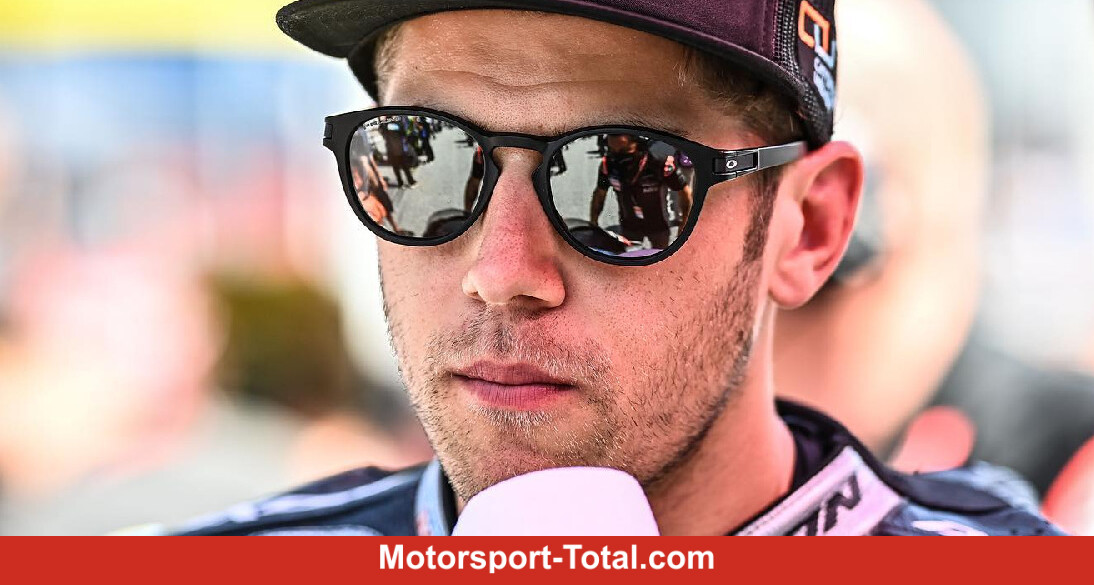 (Motorinformed.com) – Marcel Schrötter was on course for a top 5 result at the Austrian Grand Prix. But after eight laps, the German’s front wheel slipped away in Turn 1. Schrötter was washed to the end of the field and finished the race in 23rd position outside of the points.

“I didn’t have a chance when I lost control of the front wheel,” commented Schrötter. “This corner is very critical because I was in trouble at the same point in the warm-up. There were also several falls there this weekend and last weekend. I don’t know if I am doing anything wrong on this lap have made.”

“But I just gave everything because I really wanted to stick with Sam (Lowes) and the group in front of him. It was clear to me that if I can keep up until the beginning of the second third of the race, there will be a gap at the back. At the time of the fall there was already a gap, even if I don’t know how big it was, “reports the Intact pilot.

“Another driver was able to follow me, but we already had a small lead over the next. I think the race would have been manageable from the second third to the end and if you are there you can quickly do something up front happen and suddenly you’re fighting for the podium, “said Schrötter. “But it shouldn’t come to that.”

“Nevertheless, I am sure that I will have done everything right by then. My start was great and the first laps were really strong,” said the 28-year-old with satisfaction. “I kept a good eye and passed the people one after the other. In addition, all of the direct opponents we are fighting with in the points table were behind us. One exception was Ogura, who was very strong again. But the others, like Di Giannantonio or Canet but were behind me. “

“So the chances were very good to take a lot of points. In addition, a possible top 5 result would have been good for us once again. It is incredibly painful to have thrown away such a promising race”, regrets Schrötter.

“But if you try everything to stay at the top or move up even further, because you are not satisfied with fifth place at the moment, that can happen. Nevertheless, it is very, very bitter and I am Huge disappointment. But I hope that our hard work will be rewarded soon, “said the Kalex pilot.

“We have to take the positive aspects of this weekend with us. We have seen that we have caught up a lot and can play a role again in the top group. If we can find something else, then we will definitely make the step forward. In In any case, we will continue like this for two weeks, “said Schrötter looking forward to the Silverstone weekend. With the zero in the second Spielberg race, Schrötter slipped from seventh to ninth position in the World Cup.

Ricciardo: Monza F1 win was mine earlier than Hamilton/Verstappen crash
Marquez couldn’t do something towards Bagnaia: “I attempted all the pieces”
MotoGP, Maverick Vinales: “I do not evaluate with Yamaha”
Hunter-Reay to exit Andretti Autosport IndyCar workforce after 11 years
GoPro: Ken Roczen Main Event 2015 Monster Energy Supercross from Atlanta Round 1