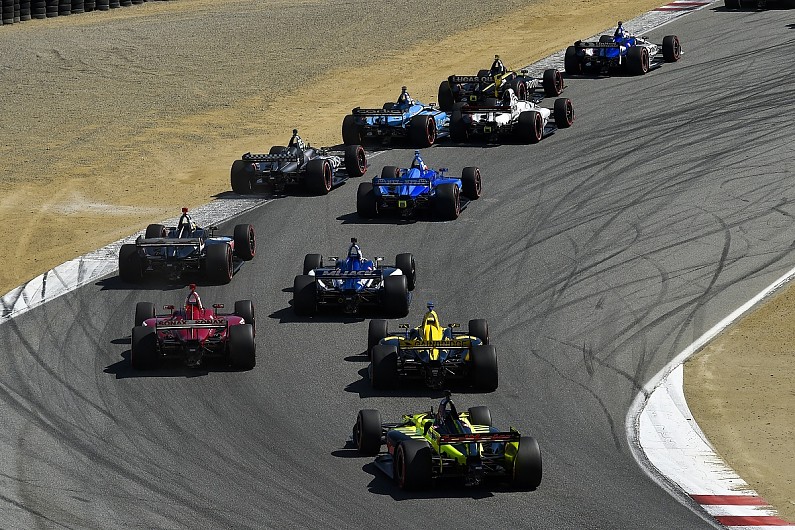 The IndyCar Series will not compete at either Portland or Laguna Seca in 2020, and will run double-headers at Mid-Ohio, Gateway and the Indianapolis road course in their place.

As revealed yesterday, the Grand Prix of Portland has fallen victim to Oregon’s increasing crowd-gathering restrictions in response to the COVID-19 pandemic, while the surging number of active coronavirus cases in California, and expected quarantine measures, have spelled the end of hopes for the Laguna Seca event.

There have been approximately 450,000 recorded cases of coronavirus in California, leading the state to reintroduce lockdown procedures to curb any further infections.

IndyCar’s press release stated that “The cancellation of both event weekends was a mutual decision between the series and promoters following close consultation and monitoring of the local situation.

“The series looks forward to returning to both venues in 2021.”

Laguna Seca had itself become a double-header to help compensate for the removal of other events from IndyCar’s 2020 schedule, including those at Barber Motorsports Park, Long Beach, Circuit of The Americas, Detroit’s traditional double-header and Richmond.

The Indianapolis road course will now, having been pencilled in for a second race on 3 October, host a third race this season. 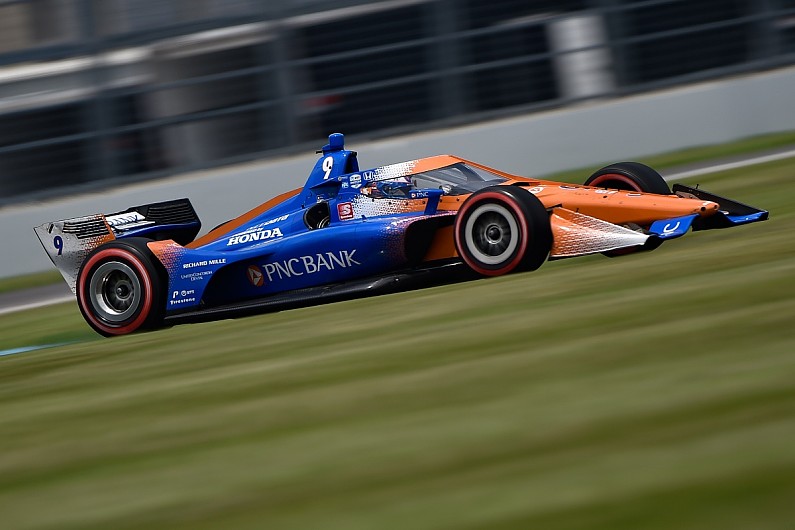 The first, hosted on 4 July, was won by Chip Ganassi Racing’s Scott Dixon.

The Mid-Ohio double-headers will take place on 8-9 August, two weeks before the delayed Indy 500 is set to get underway.

Gateway’s pair of races will assume the following weekend’s dates.

“We look forward to giving them even more world-class entertainment this season at three of the most exciting racetracks on the NTT IndyCar Series calendar.

Laguna Seca’s absence now leaves a large gap in the calendar on the month of September, but any replacements depend on the fluid situation of COVID-19’s presence in the US.

St. Petersburg is set to host the season finale at the end of October, although Florida is one of regions hit hardest by the pandemic.

Elías presents the tightest GP in historical past
The place can Johann Zarco end in 2021 – GP Inside
Marquez introduced the GP of Aragón trophy to the household of Hugo Millán
Donington Park BTCC: Turkington dominates for his 60th win
Charlotte NASCAR: Larson rallies to win chaotic playoff race