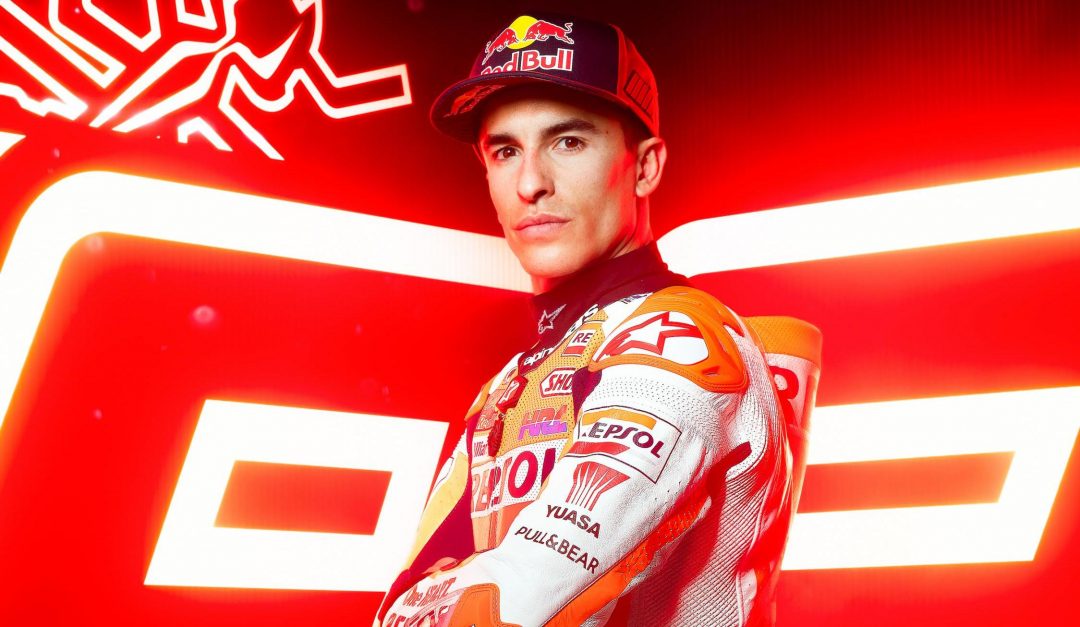 
Marc Márquez takes stock of his situation. He confirms the absence in the Qatar tests, admits the Jerez mistake and underlines that “It will take a while to be the Marc as before.”

On the day of the Repsol Honda presentation, undoubtedly the special point is Marc Márquez. No one expected his total absence in 2020 after that injury he suffered in the Jerez GP, nor certainly all the unexpected consequences. The multiple MotoGP champion admits the wrong choice when opting for the hasty return and now he doesn’t want to be in any hurry. After what has happened, he awaits the answers of the doctors and his body to think about returning to racing. The rivals see him as the 2021 favorite, but it is the Catalan rider himself who discards the idea: now the only thought is to find the right physical condition to get back on his RCV.

“It will take a while to be the first Marc” he pointed out in the online meeting held after the official presentation. In addition to confirming his absence from testing in Qatar. “That was the goal, but the doctors said no. So let’s think about the first race in Losail, if the second is not possible, or later. I’ll have another visit in mid-March, they’ll tell me. It will still take a long time to get back to 100%, but when the physical conditions are right then I will rethink riding a MotoGP. “ He also admits that he has learned a lot since 2020. “You always take some risks, trying to get back soon, but that’s not the most important thing. I was wrong to go back to Jerez, I thought I could do it. “

He does not point the finger at anyone: “It was a collective choice, and I had the last word. We received positive comments from the doctors and we decided to give it a try: I felt I could, but it wasn’t the same for my body. We made a mistake there, but also to try for Brno, since the injury was not absolutely consolidated. “ It lasts physically, but also mentally. “Especially in September / October: my arm did not improve, I did many tests but it was not clear what the problem was. Fortunately, we never had nerve problems, but there was pseudarthrosis, infection … But so mild that it didn’t initially appear. ” Regarding the broken plate, “That wasn’t a problem. The mistake was straining the arm, which led to the break. ”

It also states that “I never thought I wouldn’t go back to racing. Indeed, I was thinking about the next race! “ There is also a comment on what his level will be on the return. “First I will have to start having fun again, and then slowly go back to being the same as before. Thinking about myself fast in the first race is not a realistic goal, I have been stopped for too long: of course I will be competitive again, but I will not be the same as before. He then responds with a smile to those who see him as the favorite for 2021, Mir in the first place. “It’s certainly flattering, but unrealistic at the moment” he pointed out. “Who has to think about it is the champion Joan Mir. This is not my war at the moment, I just have to think about getting back in the saddle. “

Jonathan Rea “In Testa, my autobiography” Also for sale on Amazon Books

Fausto Gresini is gone … – GP Inside
Marquez “never thought” MotoGP career was over during injury layoff
Marc Marquez towards a “completely different” 2021 season for him
Perez: “Dream come true” with Red Bull debut in Silverstone F1 test
What are Formula 1’s options for a second US race?