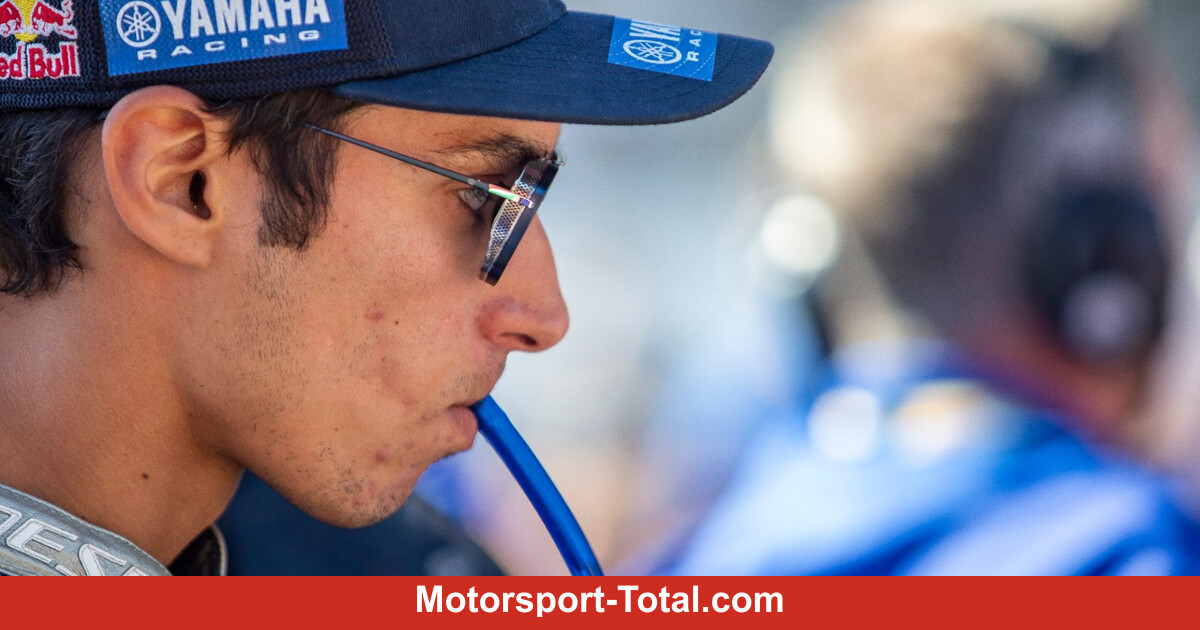 (Motorinformed.com) – At the end of the season, Toprak Razgatlioglu will test the MotoGP bike for Yamaha (more information). The Turk wants to get an impression of whether the Yamaha M1 fits the driving style. Ex-MotoGP rider Alvaro Bautista has doubts that Razgatlioglu can be successful in MotoGP with his aggressive style.

Toprak Razgatlioglu is recommended for promotion to MotoGP
zoom

When asked by ‘Motorinformed.com’, Bautista commented: “Toprak has to change its style because the Pirelli tires enable a lot more than the tires in MotoGP. MotoGP tires are a bit trickier. You have to have clean lines in MotoGP drive and use a gentler driving style. “

At the past WSBK events, Razgatlioglu not only made friends with his driving style. Superbike world champion Jonathan Rea expressed himself critically in Portimao (what Rea said) and thus strengthened the opinion of Ducati rider Scott Redding (on the British reaction), who has been disturbed by Razgatlioglu’s tough maneuvers several times.

Is Razgatlioglus’ current aggressiveness too much for MotoGP? “No, I don’t think MotoGP is less aggressive,” says Bautista. “But he has to handle the tires differently because that doesn’t work in MotoGP.”

Yamaha WSBK project manager Andrea Dosoli has no concerns that Razgatlioglu is also fast on the Yamaha M1. “A talented rider can adapt to any type of machine. A talented rider knows how to get the most out of the motorcycle in question, regardless of the category,” said the Italian.