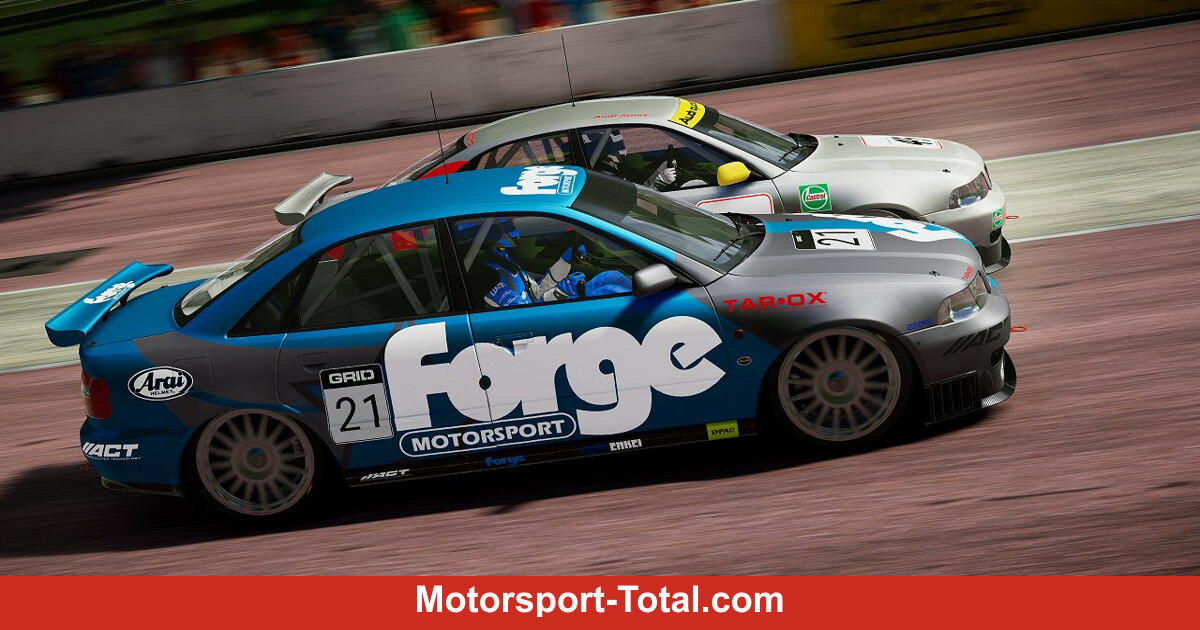 (MST / Speedmaniacs.de) – Electronic Arts opened the EA PLAY Live 2021 event with a bang. At the beginning of the show, which was broadcast on YouTube and Twitch on Wednesday evening, the next title in the GRID franchise was presented by the new EA studio Codemasters: GRID Legends.

In addition to first impressions of the gameplay and the game atmosphere in the official reveal trailer for GRID Legends, some features, innovations and general information were announced in the show by Senior Game Designer Becky Crossdale, which we have briefly summarized below.

Over the next few weeks and months there will be a lot of details about the individual aspects, new features and much more for GRID Legends, which will be released in 2022 for PC and video consoles.