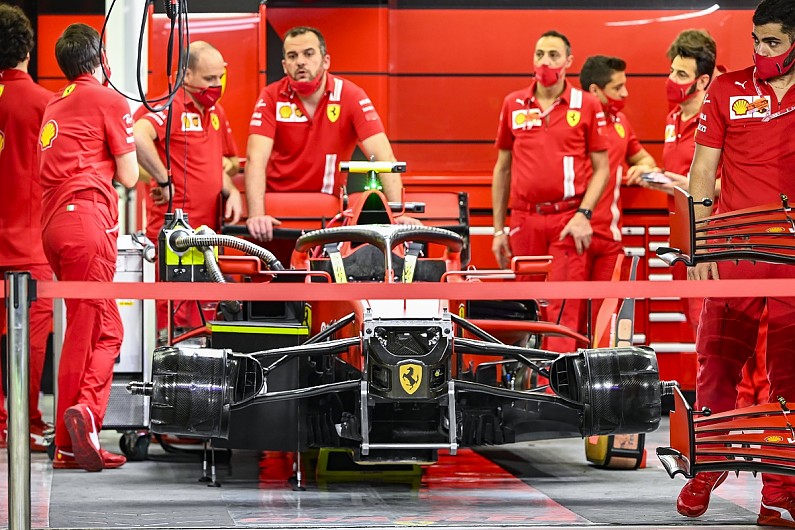 Ferrari has revised its chassis department ahead of the new Formula 1 season following a difficult campaign last year.

After a challenging 2020, where the Italian squad was hampered by a down-on-power engine and a car that was too draggy, it has finalised an overhaul of the way it operates.

It will maintain a reporting structure underneath team principal Mattia Binotto with distinct heads of departments, but has decided to reorganise how its chassis department works.

Following the departure of former chassis head Simone Resta to Haas at the end of last year, Enrico Cardile has been formally put in charge of that area.

While the processes there will remain the same, Ferrari’s chassis department will be split up into four new areas, with the hope being that this will boost the ability of the team to make improvements. 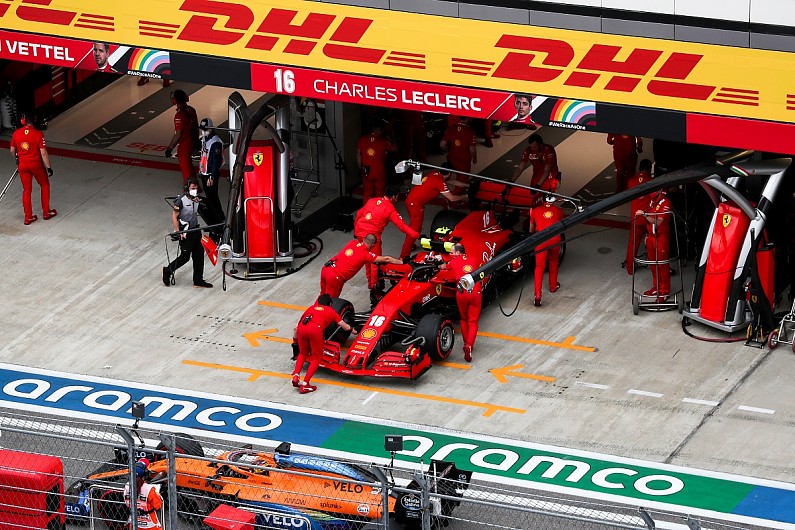 In a bid to further help ease some of the burden that Ferrari team principal Mattia Binotto has faced since taking over the team at the start of 2019, there have been changes in the commercial area too.

The commercial, marketing and events department will now be part of its brand diversification area, and will be led by Nicola Boari.

Ferrari endured a disappointing run to sixth place in the constructors’ championship last year, its worst result for decades.

It failed to win any races, but Charles Leclerc and Sebastian Vettel did manage to grab some podium finishes.

The team is hopeful, however, that a new power unit and tweaks to its car can help it recover ground prior to the rules shake up coming for 2022.

Ferrari is due to hold a team launch event on Friday, featuring drivers Leclerc and Carlos Sainz Jr, before revealing its new SF21 on the eve of pre-season testing next month.

Truex holds on to win rain-delayed Martinsville NASCAR Cup race
Dovizioso’s Aprilia MotoGP bike suggestions “related” to Espargaro
Newgarden: Chevrolet “positively made enhancements” for Indy
Gasly ambushed behind the Mercedes
Belgian GP: Tickets, the most effective grandstands, the place to remain and learn how to get there