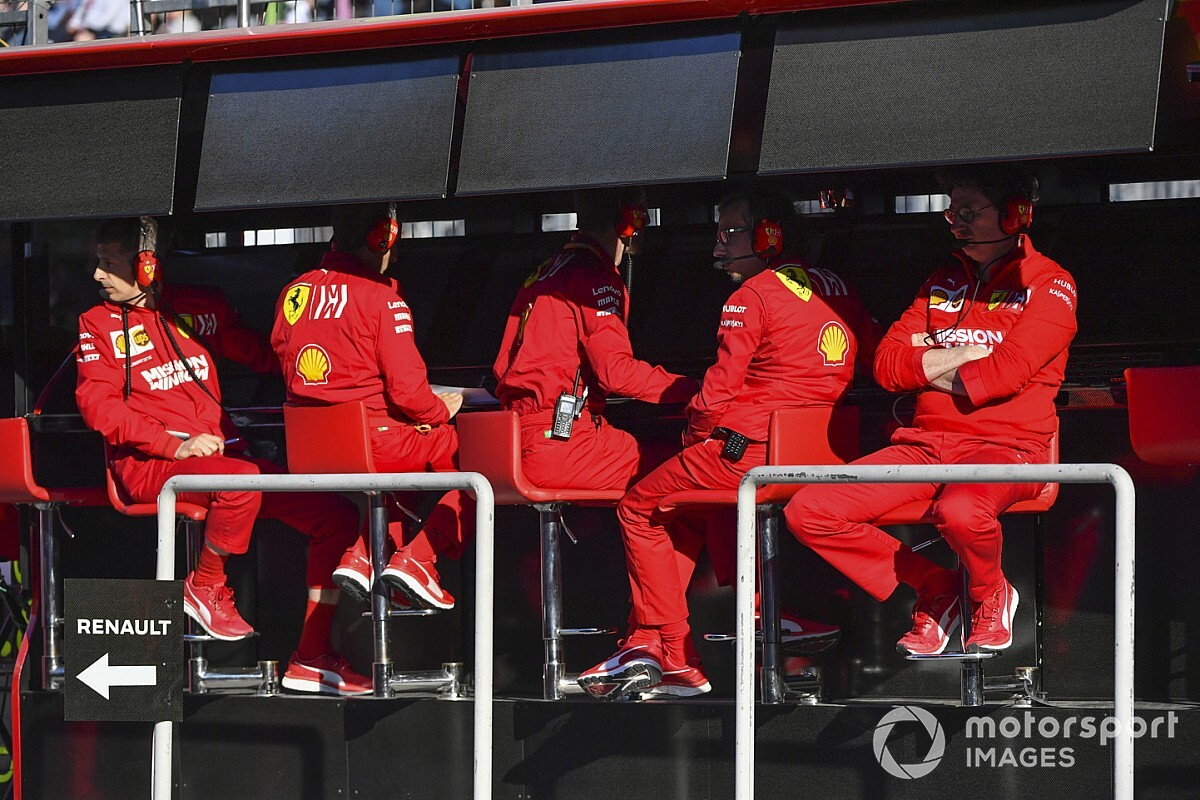 
It’s a little music that seems to come back very often within Ferrari in recent years. This is a new evolution of its internal structure, which follows changes already announced in December in reaction to the departure of Simone Resta to Haas.

“The many challenges that Scuderia Ferrari Mission Winnow faces for the current and upcoming seasons require an absolute focus on technical and racing priorities with the definition of very clear roles and responsibilities”, can we read at the beginning of the press release published by the firm based in Maranello on Thursday.

Ferrari is coming out of a very difficult 2020 season, against the backdrop of a secret agreement with the FIA ​​concerning the legality of the 2019 engine, with the final result being a sixth place in the manufacturers’ standings, the worst record since 1980. The car of the last campaign, the SF1000, suffered from a power deficit and also, according to team officials, from an aero concept generating too much drag. If the 2021 car is above all a direct evolution of the SF1000 due to the partial freeze of the chassis, 2022 will mark the entry into force of a new regulatory era and the chance to be able to come back to the fore.

Thus, to get in order of battle, the structure headed by Mattia Binotto, the manager of the team, is divided into four technical branches with Enrico Cardile as head of the chassis, Enrico Gualtieri of the power unit, the French Laurent Mekies of the sporting aspect and Gianmaria Fulgenzi of the supply chain.

In addition, the sales, marketing and events department of Scuderia Ferrari now integrates the brand diversification branch, under the responsibility of Nicola Boari.

Zarco-Pramac, the frequent dream is energy – GP Inside
Podcast: How will Marquez fare on his MotoGP return?
Dovizioso explains “good” resolution to check Aprilia
[Vidéo] Loris Baz places the watts on in New Jersey – GP Inside
TOTAL 24 HOURS OF SPA 2020 – Extended Highlights