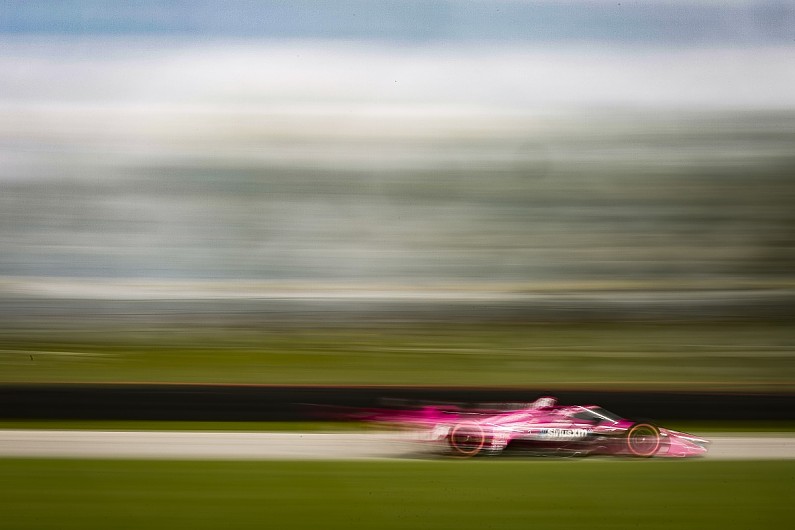 Meyer Shank Racing has announced that Formula 1 majority shareholder Liberty Media has made a minority equity investment in the team.

MSR became a full-time one-car IndyCar team this year after gradually building up its number of outings in the series, and switching partner teams from Arrow Schmidt Peterson Motorsports (as it was then) to Andretti Autosport.

This was in line with Arrow McLaren SP becoming a Chevrolet-powered team, and Michael Andretti’s team remaining with Honda.

This also reflected MSR’s continued alliance with Honda Performance Development, for whom it runs – with title-winning success – Acura NSX GT3s in the GTD class of the IMSA SportsCar Championship.

Next year, MSR returns to the Prototype class to run one of the Acura ARX-05 entries, as Team Penske departs.

Today’s statement from MSR said that Liberty’s investment “will go towards the growth of Meyer Shank Racing’s motorsports operations, including the recently announced multi-year Acura DPi program as well as future expansion of the team’s IndyCar program.”

Team co-owner Michael Shank stated: “We have worked to build our IMSA and IndyCar racing programs step by step and this is another big progression for our organisation to have Liberty Media make an equity investment in MSR. 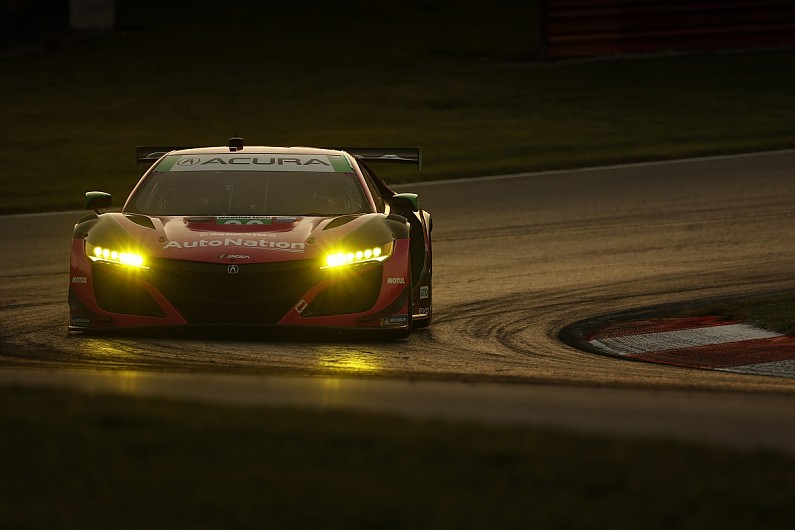 “Everything that we do is built on the partnerships that we’ve developed, and this program is no different.

“The investment by Liberty Media will enable us to continue to build and develop our programs.”

Liberty Media is a 70 percent stakeholder in Sirius XM internet radio, one of MSR’s longtime sponsors.

Sirius’s CEO, Jim Meyer, is MSR’s other co-owner who has announced he will be retiring from the company at the end of the year.

MSR has run with two-time Indy Lights runner-up Jack Harvey since joining the IndyCar field on a part-time basis in 2017, and the Brit’s best result with the team was a third-place finish at last year’s race at the Indianapolis Grand Prix circuit.

Since the team became a full-time entrant, Harvey has scored a trio of seventh places – two at this year’s Iowa Speedway double-header and another in the first of two Mid-Ohio races.