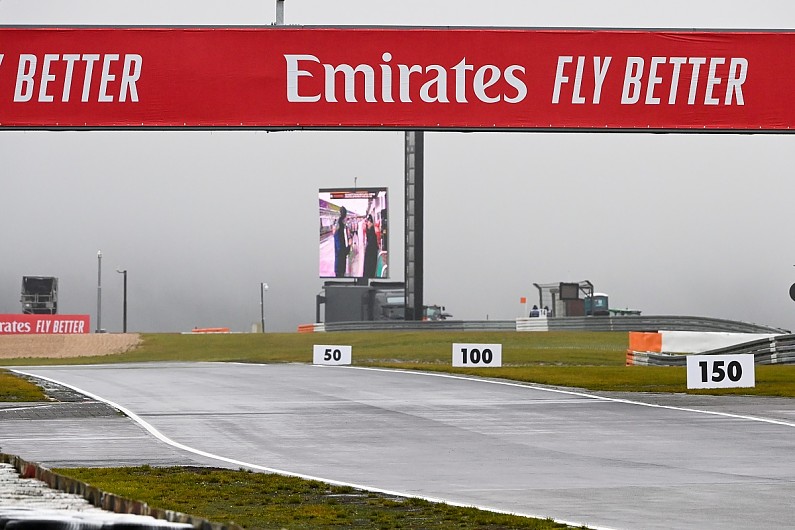 After Friday’s practice sessions were cancelled due to poor conditions at the Nurburgring, qualifying for F1’s Eifel Grand Prix could be a thriller. Here’s how and when to watch qualifying.

With Formula 1 making its unexpected return to the Nurburgring for the first time since 2013 in the redrafted 2020 race calendar, all teams and drivers were made to wait a little longer to start track action as both FP1 and FP2 were canned amid low visibility which stopped the medical helicopter from taking off.

As a result, the 60-minute FP3 session will act as the sole practice on Saturday morning before the standard qualifying format in the afternoon. According to current weather forecasts, conditions are predicted to be better for the rest of the weekend but remain very cold compared to the usual temperatures F1 faces at other races.

What is the Eifel GP?

The previous ‘new’ races on the redrawn 2020 F1 calendar were either part of double-headers at the same circuit (Styrian GP at the Red Bull Ring and 70th Anniversary GP at Silverstone) or races taking a new name as the national race title was already used (Tuscan GP at Mugello).

With different races not allowed the same name in the same F1 world championship season, Mugello’s F1 race and the Red Bull Ring’s second race were named after the region the circuits are situated in. The second Silverstone race was named as a way to celebrate the 70th year of the F1 grand prix world championship.

While there was no German GP initially on this year’s calendar, following Hockenheim’s omission for 2020, the Nurburgring’s stand-in race has been named after the area the circuit is located in, with Hockenheim organisers retaining the rights to the national race name.

The new race name gives a nod to the wider region as the Eifel mountains stretch across Germany, Belgium and Luxembourg. 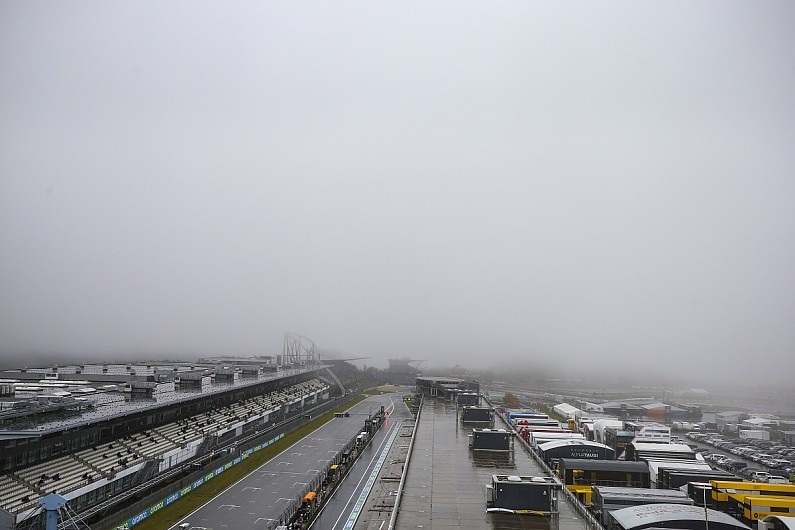 Later this year a third race will take place in Italy in 2020, which sees the series return to Imola for the first time since 2006. The race will be called the Emilia Romagna GP which is also named after the region the track is located.

The final unique race name for the unconventional 2020 calendar is the second Bahrain race, which will be called the Sakhir GP, which is also named after the region the track is based.

Why is F1 racing at the Nurburgring?

Due to the redrafted 2020 F1 calendar following the coronavirus pandemic and subsequent cancellation of 13 races, series bosses have scrambled to produce a campaign of a minimum of eight races to meet FIA world championship criteria along with reaching a minimum of 15 races to fulfil the TV broadcasting deal.

As well as hosting double-headers at the Red Bull Ring, Silverstone and Bahrain, F1 will also head to venues not on the original 2020 calendar, with the Nurburgring the second of the new destinations, following on from Mugello. Later this month the paddock completes its one-off stint of unexpected races at Imola and Istanbul Park.

What time does qualifying for the Eifel Grand Prix start?

In the United Kingdom every F1 practice, qualifying and race is broadcast live on Sky Sports F1, with qualifying coverage starting at 12pm BST.

Channel 4 is broadcasting highlights of qualifying for the Eifel GP at 5:30pm BST. Autosport will be running a live text coverage of qualifying.

What’s the weather forecast for qualifying at the Nurburgring?

Sunshine and cloudy conditions are forecast throughout Saturday at the Nurburgring with a small chance of rain. Temperatures are expected to be very cold with highs of only nine degrees Celsius – around 18 degrees Celsius cooler than qualifying for the Russian GP last time out.