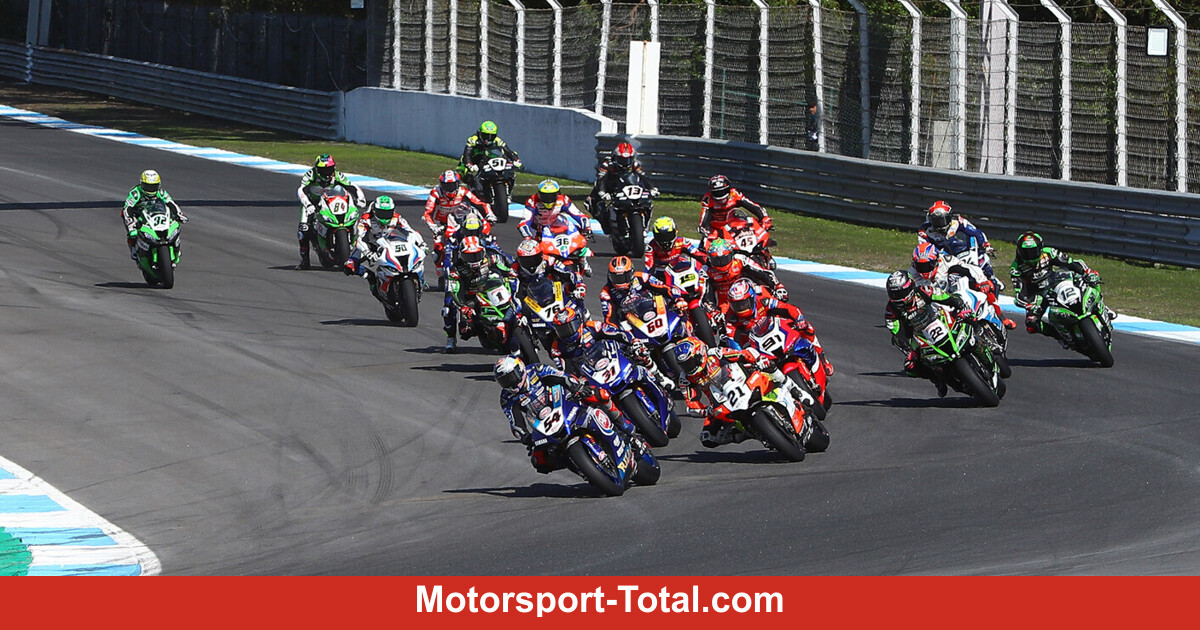 (Motorinformed.com) – The calendar for the Superbike World Championship season 2021 has been adjusted again. World Motorcycle Federation FIM and WSBK rights holder Dorna announced today that a new date has been found for the event in Estoril (Portugal).

The Superbike World Championship is scheduled to take place in May on the former Grand Prix track not far from the Portuguese capital, Lisbon. The new calendar stipulates that the WSBK circus will travel directly towards Estoril after the season opener in Aragon. The new season thus begins with two consecutive racing weekends.

Last season, the final race weekend took place in Estoril. The traditional course was well received by most of the drivers and made for exciting races.

The new Estoril date will probably not be the last adjustment to the WSBK calendar 2021. Dorna is in constant contact with those responsible for the racetracks and the respective authorities. According to the current status, the events in Aragon and Estoril will continue with a week’s break in Misano (Italy).