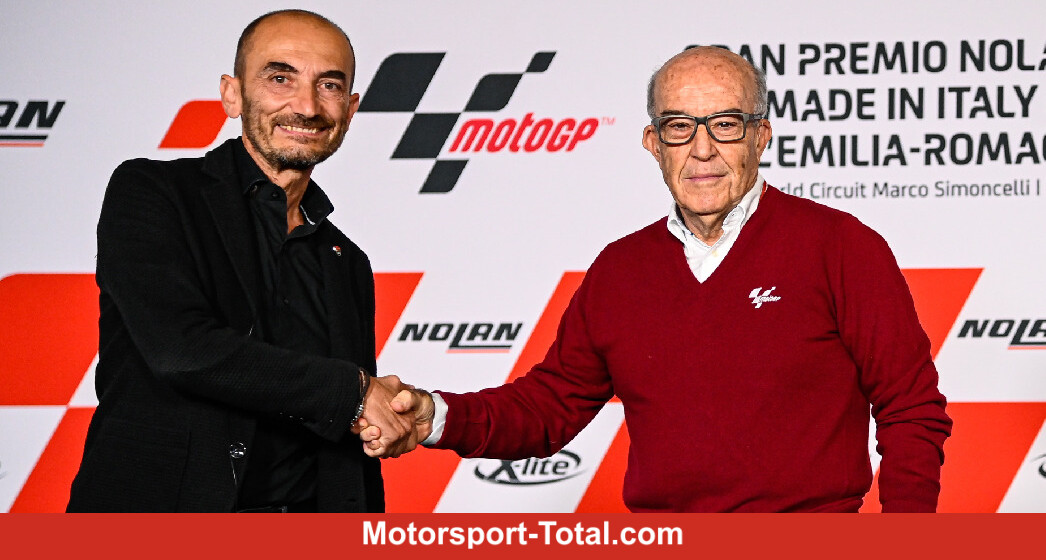 Ducati will succeed the small series manufacturer Energica, which has been equipping MotoE since its debut season in 2019. The MotoE season 2022 will be the last with the Energica bikes.

For the series, the move to Ducati is a huge opportunity to increase awareness. Although the MotoE races offered a lot of excitement due to their brevity, they never managed to step out of the shadow of the three combustion engine classes MotoGP, Moto2 and Moto3 in the past three years. That could change from 2023.

Although the 150 hp MotoE bikes from Energica reached a top speed of 270 km / h, the lap times were mostly only at Moto3 level. The heavy weight of the motorcycles had a negative impact on performance.

Ducati is expected to take MotoE to a new level. Thanks to the know-how of parent company Audi, Ducati has the necessary technologies for this. In June, Audi announced that it would stop producing new combustion cars from 2026. Electric cars are the future of Ingolstadt.

In the future, Ducati will probably also offer e-bikes in addition to the well-known combustion bikes. The involvement in MotoE is suitable for gaining experience in series production.