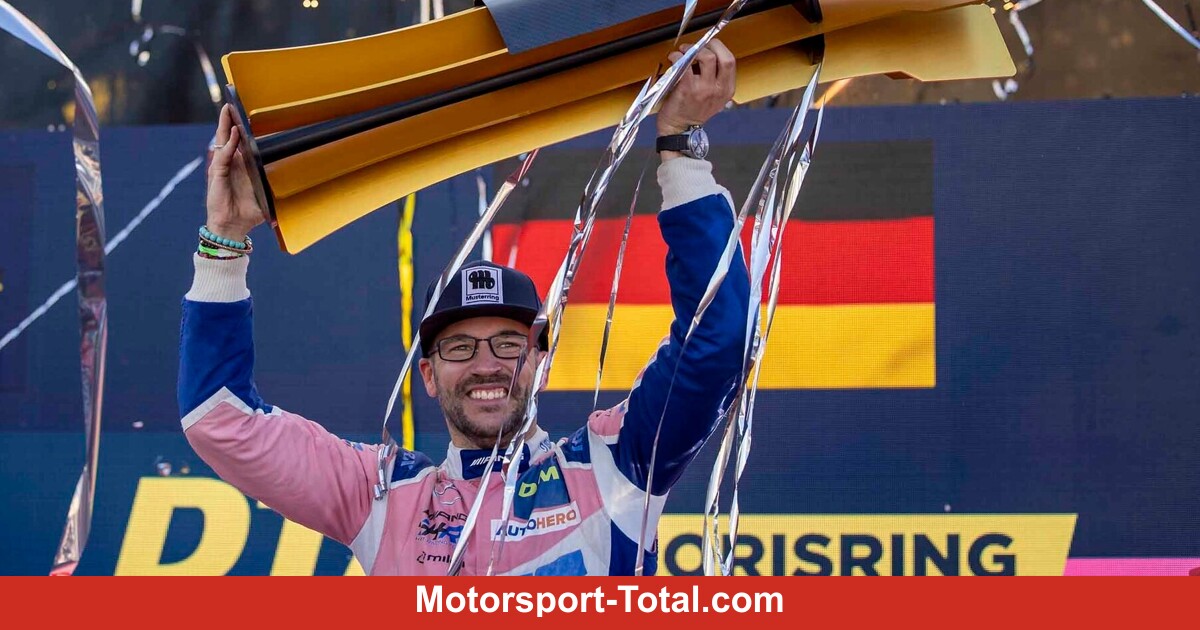 (Motorinformed.com) – Presenter Ruth Hofmann welcomes the new DTM champion Maximilian Götz and his team boss Hubert Haupt from the main racing team to the studio. In addition to the successful DTM season, in which Götz and Haupt himself participated as a guest starter on the track, it is also about the controversial stable order that ultimately made the title decision late.

Another big topic this time is rallying: In addition, the two-time German rally champion Fabian Kreim comes straight to the studio from the AvD-Sachsen-Rallye and reports on the racing weekend and his sporting future.

The motorsport Sunday evening on free TV will be supplemented by the “Porsche GT Magazin” from 9:15 pm and the summary of the endurance race of the FIA ​​WEC from 11:00 pm. In addition, SPORT1 + offers thrilling live motorsport with the NASCAR Cup Series and the Australia Supercars Championship.

Porsche wants to start catching up in Bahrain

With the 6 Hours of Bahrain, the fifth and penultimate season stop of the FIA ​​World Endurance Championship (WEC) is on this weekend. The thrilling duel between Porsche and Ferrari in the GT class goes into the next round. For Porsche it is important to make up ground on the Italians in both the manufacturer and the driver standings.

Kevin Estre and Neel Jani are currently twelve points behind the leading duo James Calado and Alessandro Pier Guidi in the 911 RSR-19. SPORT1 shows the highlights of the World Endurance Championship on Sunday from 11 p.m. with commentator Heiko Stritzke.

Eric Engesser will be in touch with the “Porsche GT Magazin” at 9:15 pm. Here, too, the focus is on the 6-hour race in Bahrain. There will also be reports on the season finale of the European Le Mans Series (ELMS) in Portimao, Portugal, with Hollywood star Michael Fassbender’s first podium, and the upcoming final ADAC GT Masters race weekend at the Nürburgring.

Who will make it to the finals of the NASCAR Cup Series?

The US NASCAR Cup Series promises a lot of excitement this weekend: The penultimate race of the season is on the program in Martinsville. In the Xfinity 500, four of the remaining eight drivers are eliminated, the rest will fight for the title at the season finale on November 7th in Arizona. So far, only leader Kyle Larson has qualified for this.

SPORT1 + will show the race live on Sunday from 6:30 p.m. with original commentary. The Australia Supercars Championship offers more top-class motorsport from overseas. The three races of the Sydney Super Night can be seen live on SPORT1 + on Saturday from 10:05 a.m. and on early Sunday from 02:40 a.m. and 6:20 a.m.

The broadcast times of selected highlights on the SPORT1 platforms at a glance: