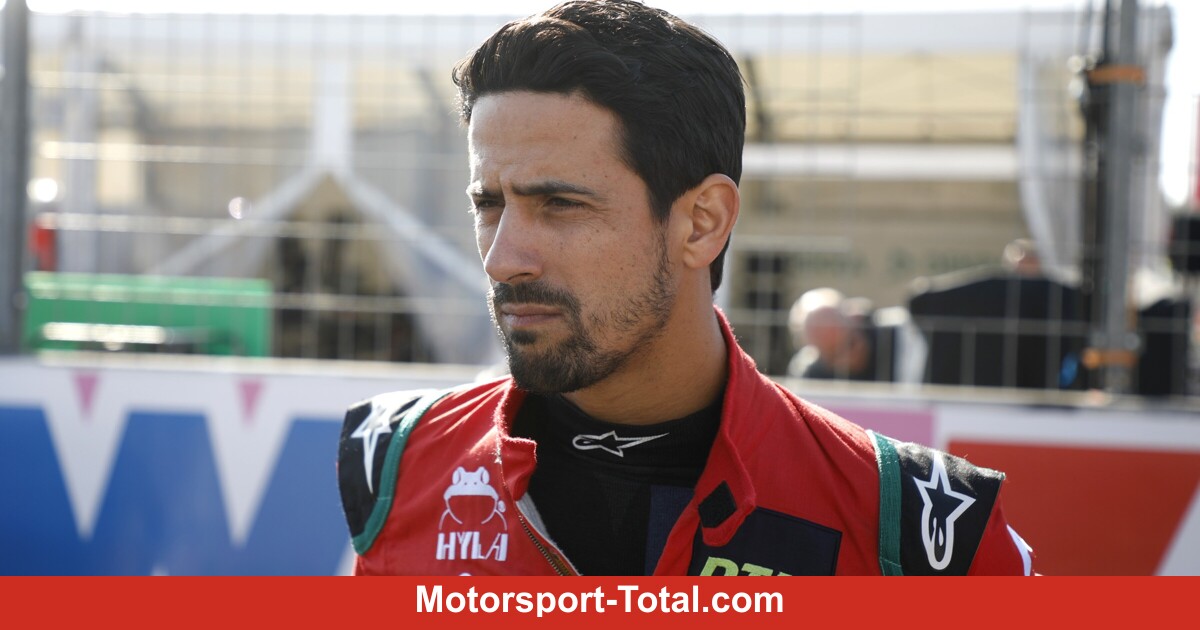 (Motorinformed.com) – Lucas di Grassi has had enough of the manufacturer’s influence on motorsport. The 37-year-old Formula E driver, who was given two DTM outings by Abt in 2021 when he left Audi, criticizes the fact that the car manufacturers first drive up the high costs in the championships and then state these as the reason for leaving.

“It is of course a shame that the Class 1 cars are no longer here,” he mourned the end of the Class 1 cars in the DTM, which were crushed due to the enormous costs and replaced with GT3 vehicles.

“It’s also because of the manufacturers’ thinking that everything has become so complex and expensive. First they cause it and then they justify getting out.” This is a “crazy cycle that has to stop.”

But he also praises the step taken by the traditional series to rely on the established GT3 platform. “Racing is great with the GT3 cars. Thanks to the BoP [Balance of Performance] There are political games here and there, but it’s the best possible solution. “

“This type of motorsport has a great future because it is relatively inexpensive, entertaining, adaptable – and in a sense it creates a direct connection to road cars,” says di Grassi, who himself was a works driver at Audi from 2012 to 2021 and will be in the 2016/17 Formula E season won the title. In the 2021/22 season he will start with Venturi for a Mercedes customer team.

BMW will take part in the DTM with the M4 GT3 in 2022. Even before the car was delivered to the teams, we had the opportunity to test it out ourselves! More DTM videos

The Brazilian believes that the GT3 platform will be usable in the DTM for “a few more years”. “It is very interesting that the DTM has succeeded in massively reducing costs and still attracting spectators and showing good racing,” says the experienced racing driver. “You can see the passion in the people in the paddock, how many autographs you have to give, how much is going on even in the middle of the pandemic.”

Although private teams have been the focus in the DTM since the switch to GT cars, the influence of the manufacturers has not completely disappeared. Mercedes intervened from outside the competition at the 2021 DTM finale at the Norisring to maximize Maximilian Götz’s chances of becoming champion – which worked out. The ITR therefore works hard in winter to ban stable and team orders and to punish them severely.

As a farewell, Lucas di Grassi was allowed to compete in Audi DTM races Zoom

After the end of the Class 1 era, the DTM established a five-pillar system consisting of the GT3 DTM, the DTM Trophy for the youngsters, the classic DTM, the DTM Electric and Sim Racing. The series wants to offer motorsport fans the complete facet of racing and position themselves for the future, in which sim racing and electrification are playing increasingly important roles.

“The DTM is a very strong brand, an incredibly strong platform and a very strong championship,” explains di Grassi, who is of the opinion, however, that “the change in the future and a possible electrification will be tricky”. And that, although the platform already wants to launch an electrified series with the DTM-Electric from 2023. The electric cars are expected to generate around 1,200 horsepower.