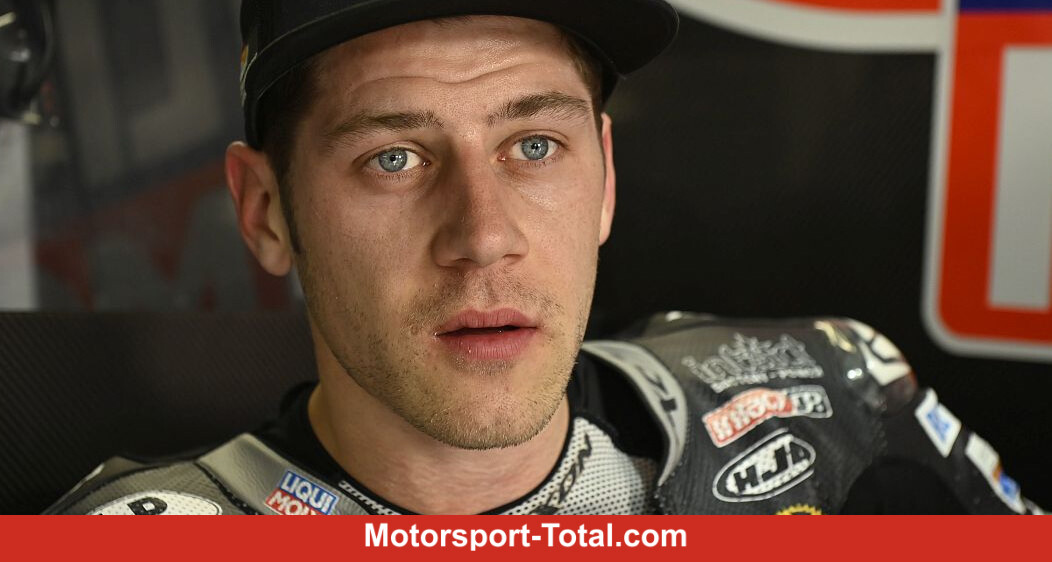 (Motorinformed.com) – After finishing eighth at the Moto2 season opener a week ago, Marcel Schrötter also wanted to finish in the top 10 in the second Qatar race. But in lap 13 the Doha Grand Prix ended prematurely for the German. Jake Dixon fell right in front of Schrötter. The Intact pilot couldn’t evade.

Marcel Schrötter was lucky that he was unharmed
zoom

“I hit the grass at Turn 14 and lost the front,” says Dixon, describing the accident. “Schrötter had no chance to evade. He drove straight into me. It was a heavy impact because it’s a fast corner, but I didn’t break my bones. I’m just shaken and a little bruised. I’m going quietly this week and will recover to be ready for Portugal. “

Schrötter was in the wrong place at the wrong time. “The situation at the time of the fall was very unfortunate. I was in a large group in which we were all very close to each other. In the passage with the three fast right-hand turns in a row, Dixon folded the front wheel right in front of me,” he says.

Marcel Schrötter has no place to avoid Jake Dixon

“In this section you sometimes drive very close to the rear wheel of the person in front because of the slipstream. When exiting the last of these corners, he fell in front of me. I couldn’t do anything about it and touched his rear wheel practically without braking,” explains Schrötter.

“At first I thought that I could somehow catch the fall. But the next moment I got a blow from the motorcycle and I was lying there myself,” describes the Kalex rider. “So that was it.”

Bad qualifying makes it difficult to work on race day

With starting position 16, Schrötter made the task in the race more difficult. “Because of my bad starting position, I couldn’t fight my way forward as well as a week ago. There were a couple of fast and persistent guys in our group. Nonetheless, I felt very comfortable on the bike, everything really worked wonderfully”, he praises the work of his crew.

“I only had difficulty countering it on the brakes. I often overtook people, but couldn’t hold the line when entering the corner. Most of the time it happened in corner one. That’s why I kept losing positions that I had previously made up,” reports Schrötter.

“So I am stuck in this group. That was a shame because I felt that there was potential for much more, especially since I was able to catch up with my leaders again and again after making mistakes,” said the Kalex driver angrily.

“Although nobody was able to help the fall, it annoys me a little,” confesses the German. “I think I could have had a serious say in pace right through to the end. Our group reached up to fifth. So a solid top 10 result would certainly have been possible again. But a mishap like this can be just happen when you’re stuck in midfield. “

“Nonetheless, we have to take the positive with us and see that we improve our qualifying performance. With this goal we have to continue in Portimao in two weeks. Nevertheless, we have left important points for the championship behind,” said Schrötter regretfully. “That is really a shame.”

Ducati’s nuanced pleasure after a historic double in Jerez
Steiner: “Not honest” to maintain F1 employees on the highway for six weeks
Wickens nonetheless goals to return to “elite stage” of motorsport
10 issues we realized from F1’s 2021 Portuguese GP
Bastianini, Martin, Marini and Savadori after four GPs