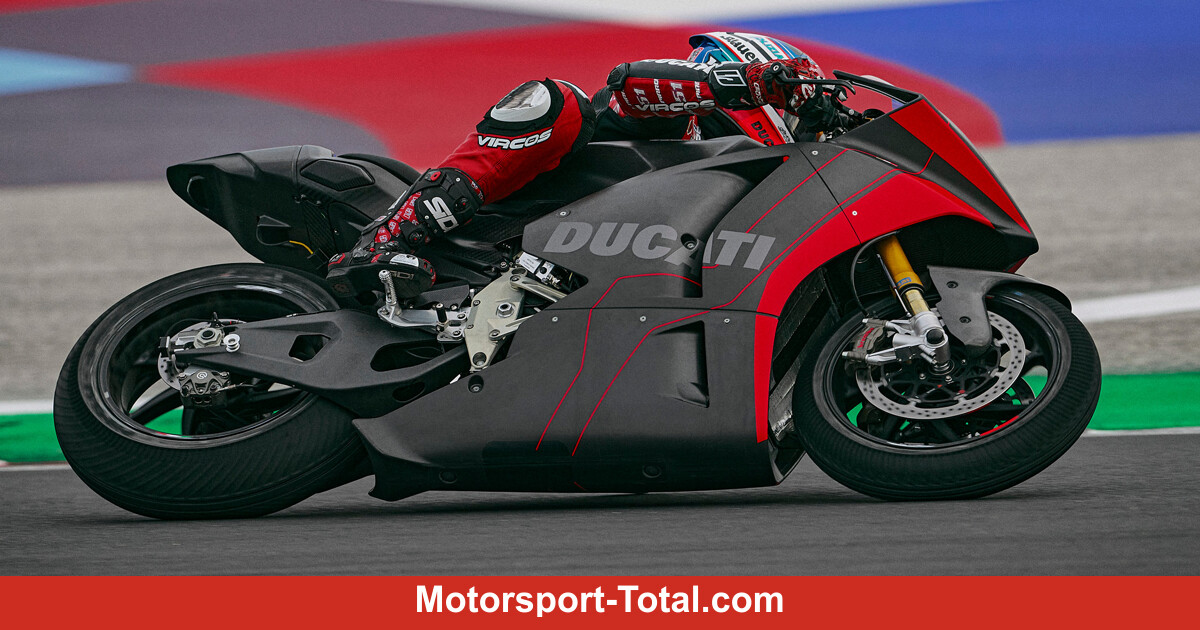 (Motorinformed.com) – At the end of October 2021, Ducati announced its entry into MotoE from the 2023 season as part of the Emilia-Romagna Grand Prix (more information). In December, Michele Pirro completed a test in Misano and was enthusiastic about the driving behavior (on the statements of the Ducati test driver). But what do the Ducati MotoGP riders say about the MotoE entry?

“I’m happy because it’s a certain change,” said factory driver Francesco Bagnaia. “Ducati certainly knows how to build a motorcycle. I’m looking forward to this development. But I don’t know if I want to try this motorcycle.”

Brand colleague Enea Bastianini also did not expect Ducati’s MotoE entry. The Italian shows significantly more interest in a test of the new development than his compatriot Francesco Bagnaia.

“I was surprised when I found out. I don’t know whether there will be a Desmo e-bike (laughs; editor’s note),” jokes Enea Bastianini. “I imagine it will have a lot of power. I would like to test it if it is possible to drive it.”

“I was surprised too,” says VR46 Ducati rider Luca Marini. “It’s great news. I don’t know if electrically powered bikes are the future. But that would be possible.”

“You want to be prepared. It’s a great opportunity. I’m open to it,” explains Luca Marini. “I already have an electrically powered car and it drives very well.”