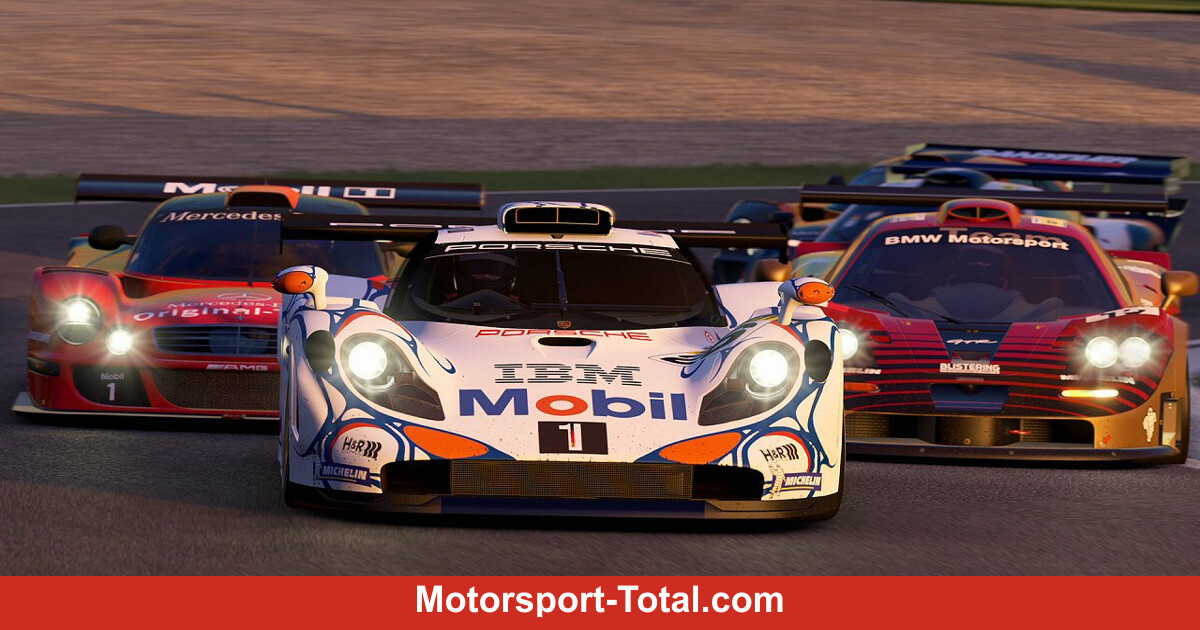 (MST / Speedmaniacs.de) – As announced shortly before, Reiza Studios released an update for Automobilista 2 on New Year’s Eve. Version 1.3.2.0 is mainly used to fix bugs and improve the quality of the game. A look at the change log shows that, among other things, many routes and vehicles have been revised. But there are also adjustments to the vehicle physics and AI.

A new update is available for AMS2
zoom

Due to the extensive physics and set-up revisions in the last few months, the time trial boards and the set-up database were also reset along with the update.

Further improvements are already planned for the PC racing simulation and AMS2 owners will be able to set up basic updates and additional game content in 2022.