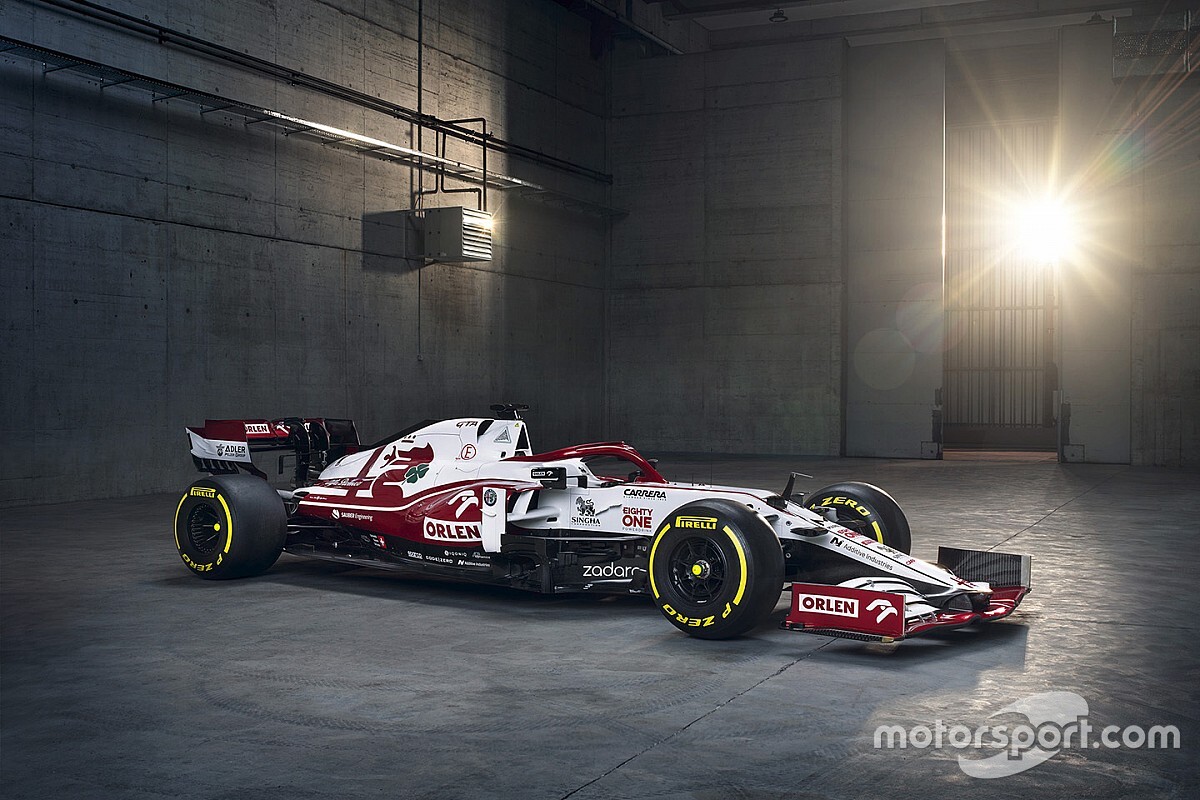 
It is in Warsaw, on the land of its reserve driver Robert Kubica and its title sponsor Orlen, that Alfa Romeo has just presented its new single-seater for the upcoming Formula 1 season. Called C41 in the tradition of Sauber, this car remains adorned in red and white, as it has been since the team was renamed after the name of the Italian brand. And if the C40 does not exist – the previous single-seater was the C39 – it is now better to correspond to the year, in this case 2021.

As has been the case since 2010, the Hinwil structure has a Ferrari engine block, which they hope will be more powerful after the difficulties of last season, where the team only scored eight small points. . The duo of drivers remains the same as for two years, with Kimi Räikkönen and Antonio Giovinazzi. In short, there is continuity!

Alfa Romeo is in any case waiting for Giovinazzi to cross a course for his third campaign in the elite, he who was on a par with his experienced teammate in 2020. “I think the next step is to have more regularity in the race”, said team director Vasseur to Motorsport.com. “But he’s been improving for a while, and improving in every way. He also probably needs to hold the leadership of the team a little bit on his own shoulders, be able to take some decisions. But we’re on that path and it’s progressing race after race. And I’m pretty confident [pour 2021]. “

Protected from the Scuderia, the Italian driver added: “For Ferrari, it’s relatively clear: they want me to continue my progress as a driver and get the results. It’s relatively clear from me too, so that’s my goal for next season. “