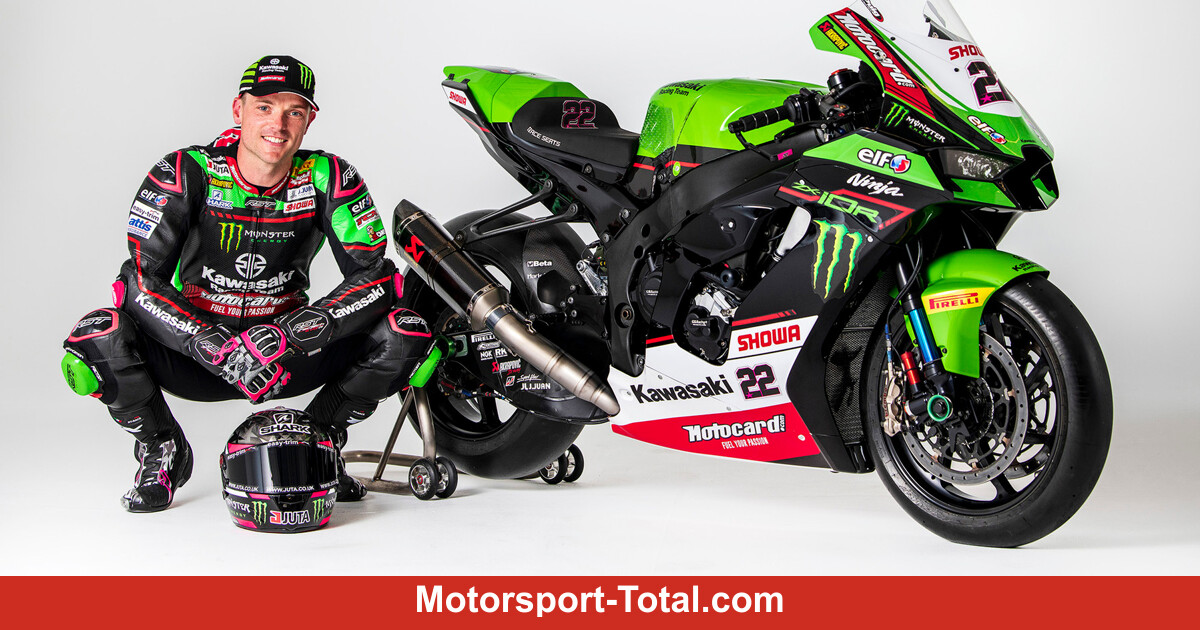 (Motorinformed.com) – One of two drivers of the Kawasaki works team in the Superbike World Championship (WSBK) has the certainty of competing for the team in the 2022 season. The contract with Alex Lowes, who has been driving for Kawasaki since 2020, was extended for several years last weekend in Assen. The agreement was made official on Tuesday.

Lowes, who won the British Superbike Championship (BSB) title in 2013, raced in the WSBK for Suzuki and Yamaha before moving to Kawasaki. At his current employer, he put himself in the limelight on Phillip Island in February 2020 with a win on his first weekend for the “Greens”. But since then he has not won again. Nevertheless, the contract has now been extended “by two years” until the end of 2023, as Kawasaki team manager Guim Roda confirms.

“I am delighted to have signed on again with the Kawasaki Racing Team, the most successful team of the current WSBK era,” said Lowes and continued: “After a strange first year in which the season was due to the worldwide [Coronavirus-]Situation was very short, I’m enjoying doing a few different tracks this year. I understand the bike more and more. “

In the current WSBK table 2021, Lowes ranks fourth with the ZX10-RR Zoom

Lowes’ goal for the remainder of the current WSBK 2021 season, in which he is currently fourth in the table, is: “I’m close to the top 3 in the World Cup. To achieve that is my goal for this year.” In the next two years, the twin brother of Moto2 rider Sam Lowes, together with his crew chief Marcel Duinker and even more experience, wants to get off to a flying start on the Kawasaki Ninja ZX-10RR.

But Lowes’ new contract doesn’t just cover the World Superbike Championship. The Briton will compete in the 8 Hours of Suzuka together with his team-mate and compatriot Jonathan Rea and the French Lucas Mahias this year. The Japan race of the Motorcycle Endurance World Championship (FIM EWC) has been postponed from the originally planned date of July 18 to November 7 due to the coronavirus pandemic.

And speaking of Jonathan Rea. Lowes’ WSBK teammate, who has been world champion with Kawasaki for the past six years and who is currently leading the WSBK overall standings again, has not yet been sure of a match for 2022. He also has a contract. However, rumors made the rounds on the Assen weekend that Rea could switch to Petronas-Yamaha in the MotoGP World Championship in 2022.