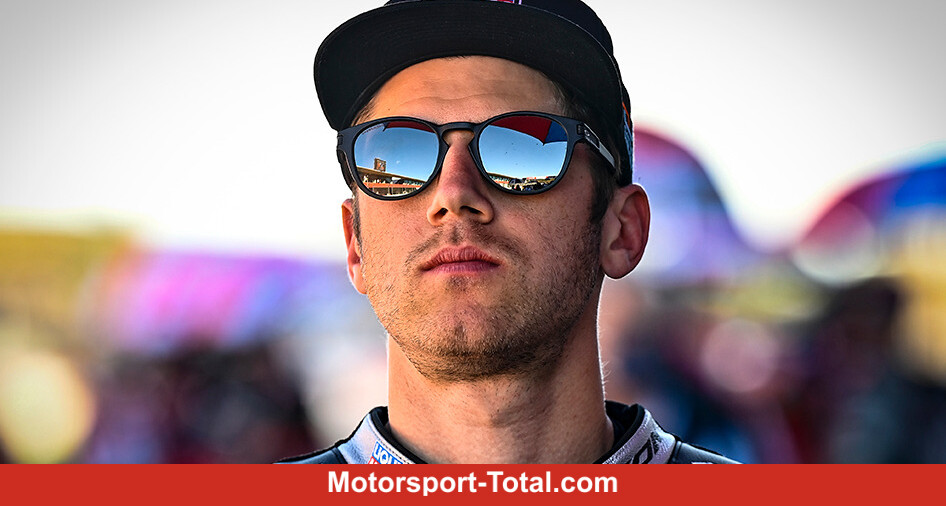 We asked Moto2 World Championship rider Marcel Schrötter whether this step was the right one. “That certainly has advantages and disadvantages,” explains Schrötter in an interview with ‘Motorinformed.com’ and mentions the advantage: “The drivers will probably come to the World Championship with more experience – in direct duels or when driving in a group – and more mature . “

Criticism of the driving style of Moto3 driver Deniz Öncü

The aggressive driving style of Deniz Öncü is particularly remembered by Marcel Schrötter. “I don’t want to blame anyone, but if you look at the Turkish Deniz. I think the success of Toprak Razgatlioglu gave him a lot of boost, but it looked like they had to force it through. That’s right he partially drove, or at least it felt like that to me. That’s why I think that experience can make a difference, “ponders Schrötter.

According to Schrötter, the new age limit not only has advantages. Due to the minimum age of 18 years, climbers from the junior classes have to wait and drive additional years in national or international series. That costs money.

According to Schrötter, this is an opportunity to basically postpone entry into racing. “It all has to be postponed a bit. Then nobody has to be on the road at the age of six. The children all have school and should learn something too,” he explains.

Schrötter has no understanding of the financial situation. The German criticizes sharply that drivers also have to bring money to the World Cup: “It’s a joke when people bring 400,000 or 500,000 euros with them. The time should actually be over in the World Cup. If you can drive the World Cup and are good enough, then the teams should no longer demand hundreds of thousands of euros from the drivers. “

Why the races used to be less dangerous

Schrötter drove his first Grand Prix in 2008. At the Sachsenring, the German started with a wildcard and scored points. When he first appeared on the World Cup stage, Schrötter was 15 years old. Hart was already ridden back then, but the groups in the races were not as big as in today’s Moto3.

“You shouldn’t forget that we used two-stroke engines back then. That meant there were much bigger differences between the motorcycles,” says Schrötter. “I can only speak from my experience, because back then I drove a Honda that nobody had had because they were old. That made a difference in the groups, that the differences were bigger.”

“There were individual races that were known for where small groups formed through slipstream. Even two Aprilias did not go straight to the two-stroke. It was easier to get more out or not. The teamwork for power and performance was important “, remembers Schrötter.

“Not every team got the set-up equally well and there have been a few differences. You had 1-2 horsepower more. Later came the factory Aprilia, which had more power. The whole thing has already pulled it apart. There it was normal to be 15 seconds behind first place, I still remember that, “said Schrötter looking back.

There are no longer such large gaps in today’s Moto3. The leading group usually consists of more than 15 drivers. “This is now absolute madness. It used to be much more normal. For me that is the biggest reason why it was never as wild or as tight as it is now,” said Schrötter.