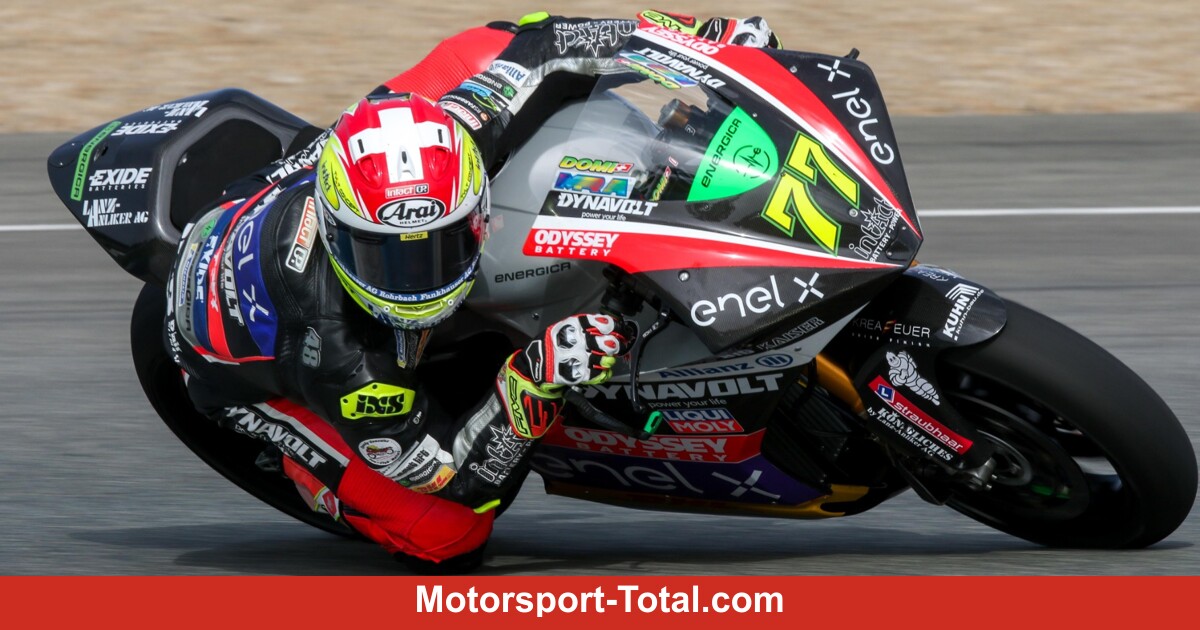 (Motorinformed.com) – When the three classes of the Motorcycle World Championship take to the track at the Grand Prix of Spain this weekend, the MotoE will also be represented in the supporting program for the first time this MotoGP season. The first of a total of seven planned season rounds of the 2021 World Cup will take place in Jerez.

From a German-speaking perspective, the focus is on Dominique Aegerter and Lukas Tulovic, who completed their rookie season in MotoE last year. Aegerter won two races back then and finished the year in third place overall.

“I’m really looking forward to starting the first race weekend,” the Swiss said before his second MotoE season. “It has been a very long time since the season finale at Le Mans last October. We made very good preparations in the two Jerez tests. We have also always ended up in the top three.”

Aegerter is back at the start with his established IntactGP team and, given the pace in the tests, is positive, “even if the races are always a bit different from the tests. I’m ready to fight at the very front.”

“My preparations were very intensive,” continues the Swiss. “I’ve spent many months in Spain and I’m in top shape, both mentally and physically. My memories of Jerez are of course great, after all, I celebrated my first podium and even my first MotoE win here last year.”

Tulovic secured his best MotoE result with fourth place in the first Jerez race in 2020. He is also confident after the tests: “I really enjoyed the first laps. Together with the team, we made great progress on the first two days,” says the German.

With Tech 3, he wants to improve on the previous year. “We worked on the bike, improved the lap time and my pace a lot,” he already sees an improvement. “I was fourth in the race simulation, which was also great.”

“On the last day of testing, I had little struggle to lower my lap time any further, so the last day wasn’t my best overall. But in general, I’m very happy with the progress we’ve made and I feel really ready for that Season to start here at the Circuito de Jerez. “